Tristan Thompson, NBA Baller, Khloe Kardashian’s boyfriend and father of their unborn child, was seen on video flirting and kissing two women. A surveillance surfaced social media was turned upside. According to TMZ, the date of the video was around when Khloe would’ve been three months pregnant.

Video also recently surfaced of Tristan kissing another woman over the weekend in NYC, and The Shade Room got exclusive footage of Tristan going into a hotel with the same woman later that night. 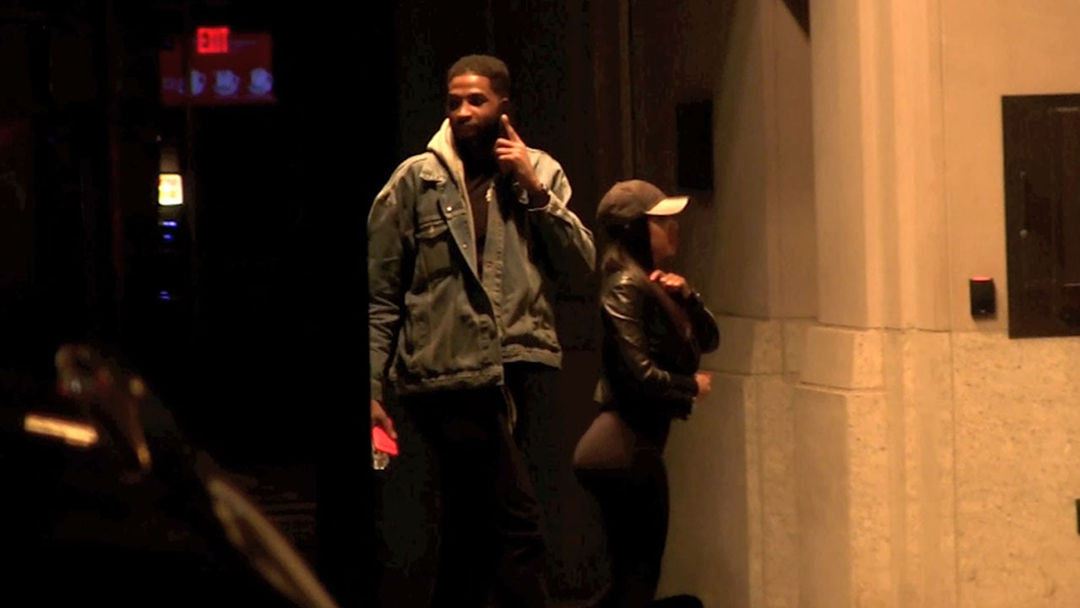 We lit right now live in the Memorial Day Streetz

From the stage to your airwaves @djshowtimeatl alw

They had that bear shook! What would you do if tha

@youknowbt is LIVE up on your airwaves with all th

Kroger is expanding its store hours as it starts t

We got @djantdurty ready to turn up on your airwav

#MemorialDay vibes are in full effect 💯 Get to

#Streetz945atl wants to wish everyone a very Happy

Happy #MemorialDay 🇺🇸 #Streetz get to your r

GOTTA CHECK IT OUT!