{MIDDAYS W/JAZZY MCBEE}WATCH THE TRAILER FOR THE KALIEF BROWDER STORY PRODUCED BY JAY-Z!!!

A new trailer airs about a Bronx teenager, Kalief Browder who was arrested and sent to prison for three years. He spent two of the three years in solitary confinement at Rikers Island in New York for allegedly stealing a backpack. The miniseries shows the brutality and psychological trauma he suffered while in prison. Browder endured 31 hearings with no conviction before he was released on false charges. Because of how traumatizing his experience in prison and the brutal manipulation, he committed suicide in 2015 with complications adjusting to the regular world. 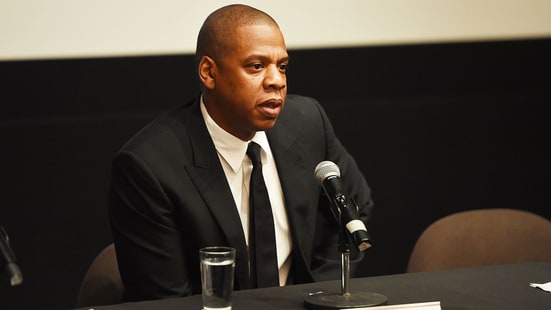 The six-part miniseries ‘Time: The Kalief Browder Story’ premiered March 1st at 10 p.m. EST on Spike, produced by Jay-Z and  Harvey Weinstein.The miniseries will cover the teen’s life from interrogation to suicide. It will also show how it impacted his family and community.

“It’s inhumane,” Jay-Z said at a press conference in October. “It’s difficult for me to find the words, it’s so inhumane.” He added that he wants people to view Time as a call to arms. “We’re the voice,” he said. “We’re society. We affect change. We can change everything. … Our voices are stronger than ever. If everyone in this room is like, ‘I don’t agree with this happening to a 16-year-old,’ then it won’t happen again. It’s that simple.”

tonite its all about @kissultraloungeatl with @lil

We now know more about the return plan for Atlanta

#Streetz it’s showtime‼️🔥 Make sure your


Error: API requests are being delayed for this account. New posts will not be retrieved.